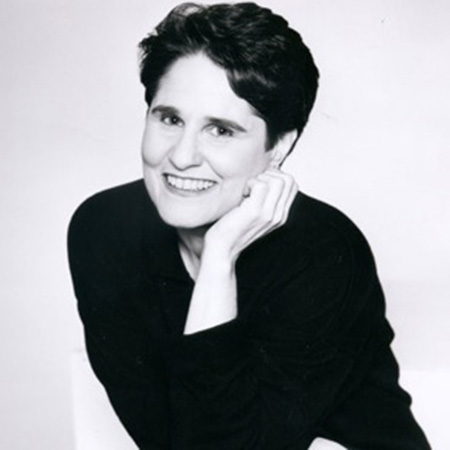 Over the course of her distinguished career, legendary American Jewish composer, singer, and recording artist, Debbie Friedman, has released over 20 albums and performed in sold out concerts at Carnegie Hall and in hundreds of cities around the world. Her work has been lauded by industry critics and she has been honored by numerous national and international organizations with their most prestigious awards.

Debbie is credited with creating a whole new genre of contemporary, accessible Jewish music. From the beginning of her career, she has taken the prayers, teachings and melodies of the Ancient Jewish Texts and set them to contemporary music. Because of her own powerful commitment, her belief in the expression of the values found in the text, as well as the quality and beauty of her songwriting abilities, her music is beloved by people of all ages and religions.

Debbie’s songs have universal appeal in part, because they “speak” to each listener in an intimate and personal way. One of the most famous, Mi Shebeirach (the prayer for healing), is sung in synagogues and churches across the nation. Debbie’s music is now performed in synagogues around the world more than that of any other living composer.

If ever there was a need for the music of Debbie Friedman, it is now. As Debbie explains, “From the beginning of my career, I’ve tried to help people see how prayer can be a source of comfort in both good times and bad. This is particularly the case with my latest CD, As You Go On Your Way: Shacharit - The Morning Prayers, which I hope will give people the opportunity to pray in an intimate and personal way with the goal of helping them get through these difficult times. I want to help people to begin their day with an open heart; to learn to pray in a comfortable, non-threatening way. Maybe, they’ll first experience it as music but, over time, they may learn the prayers. In this time of tremendous uncertainty, when so many are feeling anxious and stressed, the comfort and sense of peace that prayer brings is a
wonderful thing. To be able to start your day that way, is even better.”