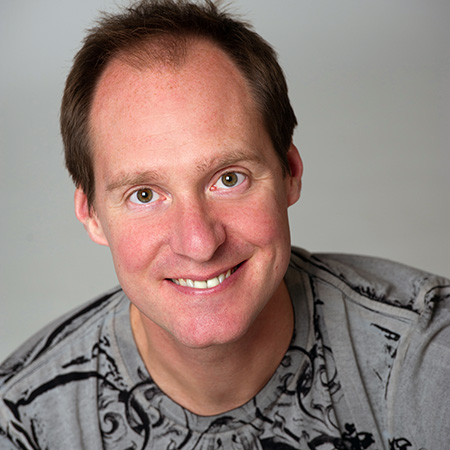 Dan Nichols has become one of the most beloved and influential Jewish contemporary musicians in North America. He performs over 200 events per year across North America to audiences from 20 to 5,000 people. He is a product of Jewish summer camp, having grown up at The URJ Goldman Union Camp Institute in Zionsville, IN. Dan has the unique ability to connect with Jewish youth in a meaningful and inspirational way. Through his energy, his enthusiasm and his music, Dan electrifies and enriches each Jewish community that he visits. Lay leaders and Jewish professionals around the country point to Dan’s music as an important and long-lasting influence in their lives.

Dan’s Jewish music has also become a vital part of the Reform Jewish world, with Jewish youth and clergy alike incorporating it into their study, worship, and communal celebrations. Songs like The Na Na Song, B’tzelem Elohim, Kehillah Kedoshah, Hoshia, and Sweet As Honey, are among the most popular songs in liberal Judaism today.