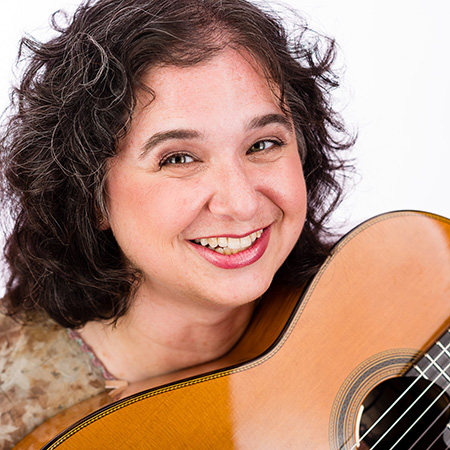 Born and raised in Winnipeg, Canada, Cantor Lisa Doob joined the clergy team at Temple Isaiah in Lexington, Massachusetts, in July of 2008. After her investiture from Hebrew Union College – Jewish Institute of Religion, School of Sacred Music in 2001, where she earned her MSM degree, Cantor Doob served with distinction from 2001 to 2008 at Temple Anshe Sholom in Olympia Fields, Illinois (metropolitan Chicago).

Cantor Doob has distinguished herself as an engaging and dynamic worship leader, musician, and teacher. She is the recipient of numerous awards for academic achievement, including the Women of Reform Judaism award, a scholarship from ARZA-Canada, and a one-year teaching position in Toulouse, France. Her songs, some of which have been published by URJ Books and Music and Synagogue 3000, include reflective, meditative prayers, and goofy kids’ teaching songs – and everything in between.

Cantor Doob feels that Jewish music – in all its diversity – has the power to create a sense of community, joy, and connection to Judaism in people aged 1 to 101. She lives in Arlington, Massachusetts, with her husband, Devin, and three young children.