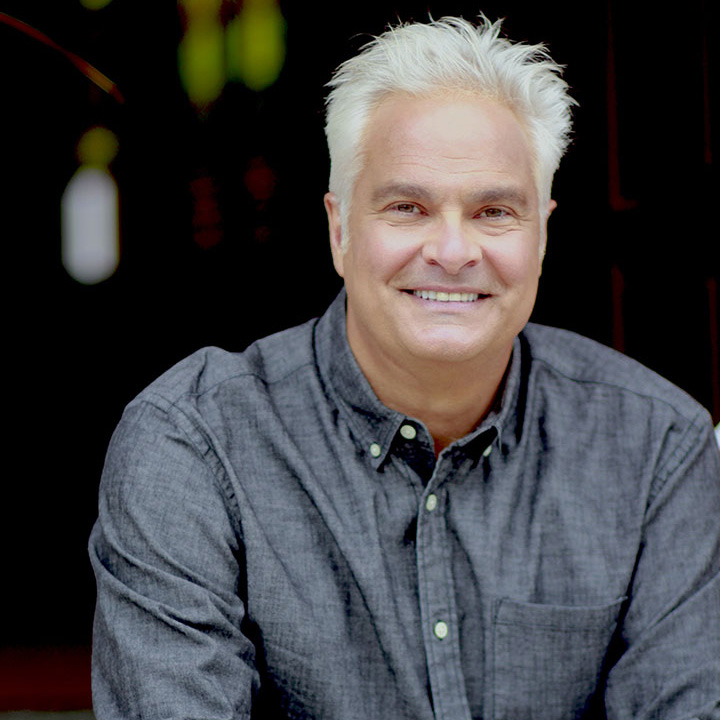 Craig Taubman's dynamic music and moving performance style have been an inspiration to the Jewish community for over 22 years. Craig's magical and enchanting music brings to life the joy and spirit of the Jewish heritage, appealing to young and old alike and captivating audiences wherever he goes.

Craig first began performing at the age of 15 when he was encouraged by a counselor at Camp Ramah in Ojai, California to take hold of a guitar and lead services. Raised in Los Angeles in a Conservative Jewish family; his interest in music became interwoven with his passion for Jewish history and culture.

Craig's songs bridge traditional Jewish themes and ancient teachings with passages and experiences of contemporary Jewish life. He speaks a language that is both comfortable and acceptable to children and adults. His Jewish recordings are an integral part of the community, weaving song and spirit into the fabric of Jewish life. Craig's two most recent recordings Friday Night Live and One Shabbat Morning have helped to reinvigorate Shabbat services in Los Angeles and across the nation. Craig is also the producer of the popular Celebrate Series a compilation CD project which collects some of the best Jewish music available on special theme-oriented recordings.

Craig enjoys a successful career in television and film composing as well. Craig has composed and directed the music for the Fox children's series Rimba's Island, the critically acclaimed HBO animated series Happily Ever After, and Shari Lewis's PBS series, Charley Horse Pizza. His music has been featured at the Coca Cola Olympic Pavilion in Atlanta as well as in the Paramount Pictures feature film Andre, New Line Cinema's Pinocchio, and Disney's animated short film Recycle Rex. His songs have been recorded by such respected artists as Chita Rivera and Jennifer Holliday. Craig's sell-out concerts draw thousands of fans at such respected venues as Ravinia in Chicago, Valley Forge in Pennsylvania, Westbury Music Fair in New York, the Greek Theater in Los Angeles and three special performances at the White House.